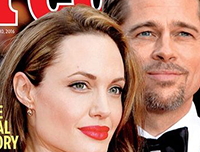 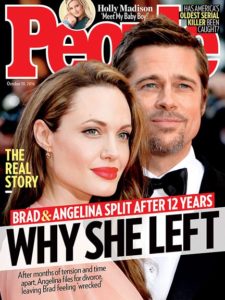 Many different research studies explore the various elements of divorce including what causes couples to get divorced and what times of year that couples are more likely to get divorced when compared with others.

A new research study, however, shows that two in three divorces in the United States are initiated by women. If you are thinking about getting a divorce, you need advice from someone you can trust.

Whether the marriage has lasted for twenty years or just a few, the trends regarding who initiates a divorce are changing. More women are feeling financially independent to make the decision to leave their husbands if the marriage is deteriorating.

Although divorce can still represent a significant challenge for men and women in terms of finances, the fact that more women are working outside the home and establishing their own financial independence gives them more options if a marriage is falling apart. Talking with a Florida divorce lawyer who understands the many financial implications of divorce is essential.

A lawyer can help you determine the various aspects of your divorce that should be evaluated carefully in advance including child custody, child support, division of property, and spousal support. Having advice during this difficult time is strongly recommended.

Women at the Helm for Many Divorce Decisions

The recent news that Angelina Jolie and Brad Pitt are splitting up is just the latest divorce supporting this trend. According to research, over 800,000 American couples opt to get divorced every single year.

While some will certainly get more attention than others, approximately half of all marriages will end in divorce.

Divorce Habits Changing in US

If the millennial generation will follow the same pattern as their baby boomer parents, approximately half of all American marriages will likely lead to divorce, according to an estimate from University of Maryland research.

Sociologists have spent many years exploring why so many marriages are likely to end. Some of the newest research out of universities across the country and around the world supports that the roles of women and men have changed both in the home and at work. Numerous studies have identified that two thirds of all divorces are prompted by women. 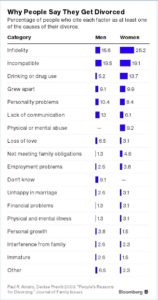 How Often Do Women Leave Men?

Although there is a societal perception that it’s usually a man leaving a woman, that only happens in one third of cases.

A 17-year research project looked at the opinions of more than 2000 individuals who were married. Nearly 300 of the couples participating in the study did ultimately get divorced between 1980 and 1997 and they were asked about the primary reasons for their divorce.

Researchers then evaluated all of the responses and classified these into 18 categories.

For women, the most common causes of divorce were:

The numbers for men were, however, slightly different.The reasons that men cited for getting divorce in rank order of their appearance in the survey’s results are:

Other issues that ranked on the survey included immaturity, personal growth changes, mental or physical illness, financial problems, being unhappy in the marriage, interference from family members, employment issues and loss of love.

If you are thinking about getting divorce, this is a highly personal decision that may be prompted by one or more of the factors listed above.

Having the right attorney to speak with during this challenging time can be extremely beneficial for your future. Do not hesitate to reach out to a Florida divorce attorney as soon as possible to discuss your options.

Some other research this year has attempted to understand how division of labor and gender roles influences divorce: https://www.bchanlaw.com/unequal-division-of-labor-could-increase-your-divorce-risks/