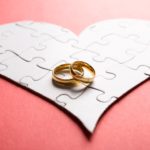 What is Durational Alimony?

Despite federal changes to the tax code in recent years that make alimony less desirable for wealthier spouses, Florida law still allows for many different types of spousal support to be awarded during and after a divorce. Understanding the different types of alimony and how they might affect your overall divorce settlement is crucial… Read More » 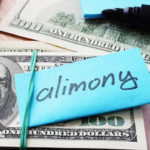 What Type of Alimony is Right for Your Divorce?

Alimony, sometimes called spousal support, may be granted to either spouse in a divorce based on the less wealthy spouse’s need and the wealthier spouse’s ability to pay. The purpose of alimony is to help the lesser earning spouse maintain their current lifestyle while they transition into becoming financial independent after the divorce. Alimony… Read More » 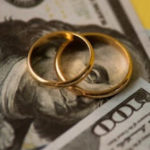 When is Alimony Terminated in a Florida Divorce?

In many cases of divorce where the couple has been married for a number of years or where one spouse makes a significantly higher income than the other, the family court will order or the couple will agree to the payment of alimony from one spouse to the other during and after the divorce…. Read More » 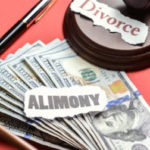 Changes to Alimony Tax Laws Could Affect Your Divorce

As of January 1, 2019, new federal laws under the Tax Cuts and Jobs Act affecting the deductibility of spousal support on federal income taxes went into effect. These changes have the potential to drastically affect the outcome of divorce negotiations and settlement going forward, so it is important that you understand how these… Read More »

What Happens if You Don’t Pay Alimony in Florida?

Alimony, also known as spousal support, is an incredibly common part of divorces in Florida. Alimony is often necessary in a divorce given that most couples make sacrifices in their marriage, such as by giving up a job to raise children or support the other spouse’s career. Like most states, Florida recognizes that there… Read More »

Making Sure You Get a Fair Alimony Settlement

Divorce can be a rough and painful experience. Some divorces are relatively quick, beginning and ending during a matter of months. Unfortunately, other divorces can take years to settle. Why the difference? Often, it’s a matter of money, and specifically alimony. Whether you are preparing to file for divorce or you are simply just… Read More »

What You Should Know About Alimony in Florida